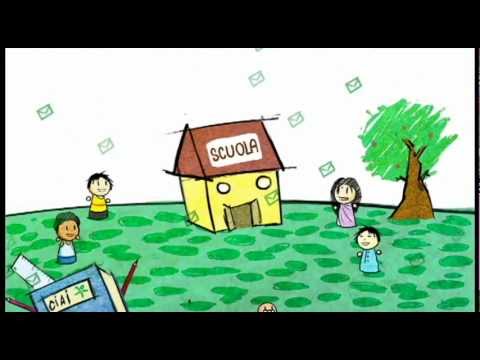 CIAI, is a NPO that works for children all across the world.

This project was meant to raise enough money to build hospitals and schools in Cambodia, Burkina Faso, Etiope, Ivory Coast and India.

The spot was broadcast on national television, and the advertising distributed all over the country.

The project was supported with a massive social media activity and with flash mobs in many cities.
Even the mayor of Milan and the radio contributed.

But, the most important thing is that we raised enough money to help thousand of children!
This is the project i’m most proud of.